The ratio of consumption of omega-6 to omega-3 is an indicator of a good diet. According to Afssa recommendations this ratio should be approximately 5, i.e. the diet should provide 5 molecules of omega-6 for each molecule of omega-3.

In reality, western diets favour omega-6 consumption to the detriment of omega-3. The mean ratio in France is 18, compared to up to 40 in the United States.

A poor ratio is believed to be responsible for obesity. 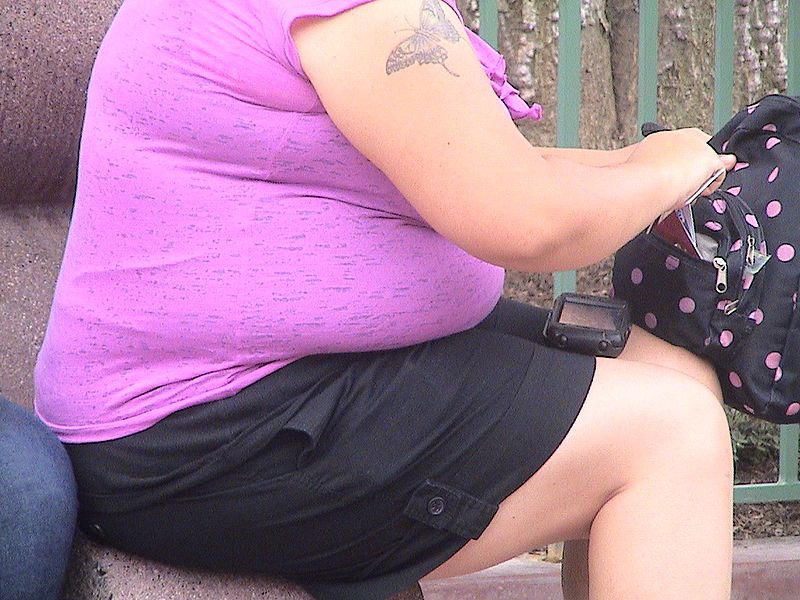