A nuclease is an enzyme which can cleave nucleic acids at phosphodiester bonds.

Like all enzymes, nucleases are proteins which have an active site for the enzyme reaction and a target molecule recognition site which gives the reaction its specificity.

Nucleases break phosphodiester bonds between nucleotides. There are two types of these enzymes:

Some nucleases have particular specificity for specific groups of a few nucleotides: these are the restriction enzymes. 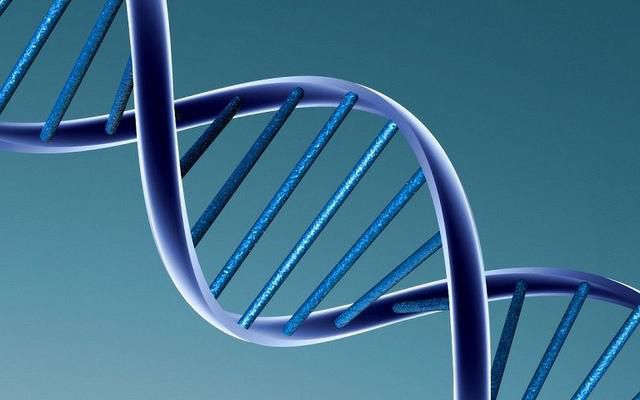 DNA can be cleaved by deoxyribonucleases. © Caroline Davis, Flickr, CC