The expression "natural selection " means a set of phenomena which produces differences in reproductive success in living organisms depending on the features which the organisms possess. Through the generations these mechanisms have therefore selected certain characteristics rather than others.

Natural selection relies on inter-individual variability. It involves characteristics that influence survival and reproductive success itself. The characteristics selected mainly depend on the environment and organisms that adapt better to it over time (available food, predators, prey, competitors, climate, pollution, relief, etc.).

In sexually reproducing organisms they also depend on the attractiveness of one sex towards the other and the success of mating activities. The term sexual selection is used to specifically indicate selection of characteristics that influence the effectiveness of reproduction.

Genetic variability and natural selection support evolution, gradual changes in living organisms through the generations, and adaptation to the environment. 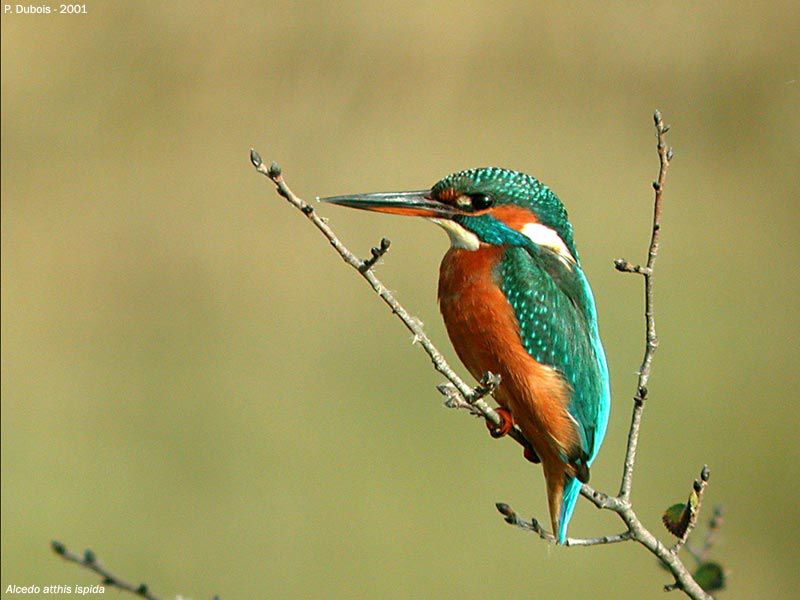