Leptin is produced by adipocytes rather than by an endocrine gland it is not a hormone in the strict sense of the term but its hormone-like action allows it to be classified as one.

The hormone regulates satiety and metabolism by binding to a receptor on the hypothalamus.

Leptin levels in the blood are directly proportional to body fat content. 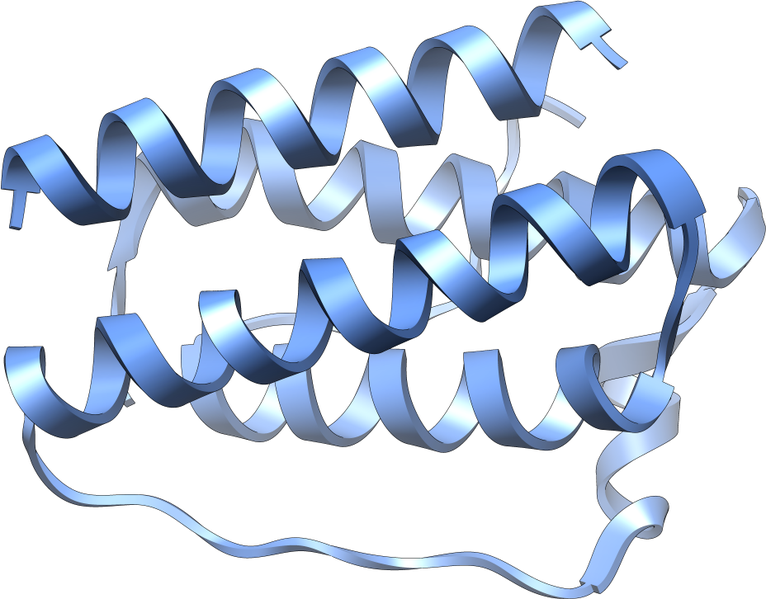 Leptin is a peptide hormone involved in the regulation of metabolism. © Vossman / Licence Creative Commons