Glycine (Gly or G) is an amino acid found in proteins.

Glycine is not an essential amino acid as it is produced from serine.

In addition to being contained in proteins, glycine has other important functions. 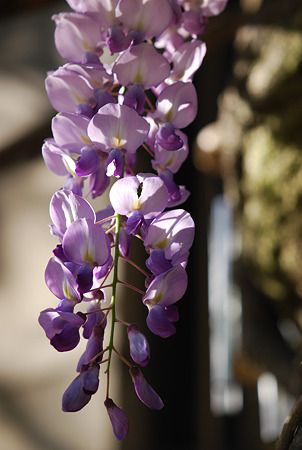 Glycine is the simplest of the amino acids (carbon atom in black, oxygen in red, nitrogen in blue and hydrogen in white). © Ben Mills, public domain