The protein is composed of 238 amino acids and folds into the shape of a barrel.

It is widely used in cell biology and can be fused with other proteins of interest to determine their sub-cellular locations or identify the partners with which they bind, for example.

Fluorescent proteins are derived from GFP and have different physical properties that enable them to fluoresce in other colours.

The Nobel prize for Chemistry was awarded to its discovers in 2008. 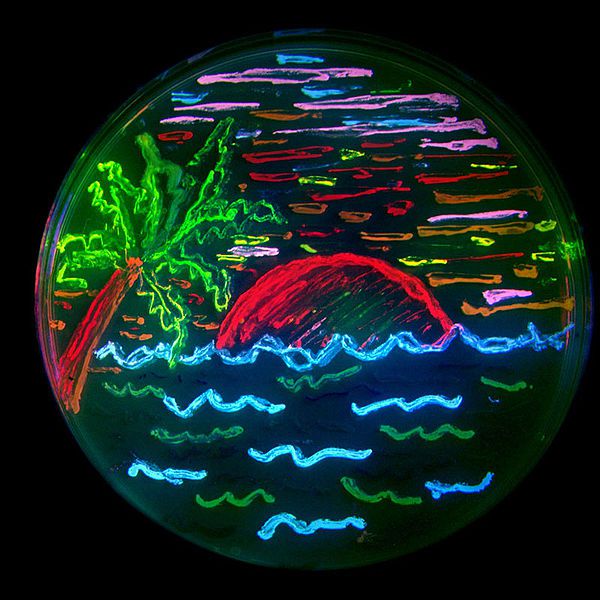