Fermentation is a biological process occurring in a medium deprived of oxygen.

Fermentation produces energy (in the form of ATP) even in the absence of oxygen but with a lower yield. It is used by a very large number of organisms from bacteria to human beings.

Some organisms only use this metabolic pathway whereas others alternate between fermentation and respiration, depending on the conditions (presence of O2, glucose concentration, etc.).

Fermentation is also used in many industrial processes such as the production of cheese, alcohol,biofuels etc.

In biology, fermentation is anaerobic catabolism (the ability to live in an oxygen-free environment) of organic nutriments which does not use the electron transport chain or oxidative phosphorylation.

There are different types of fermentation:

This biochemical process yields less than cell respiration that uses an electron transport chain, whose final acceptor is oxygen. For example, lactic fermentation produces 2 molecules of ATP per molecule of glucose used whereas the cellular respiration process produces 36 to 38 molecules of ATP. 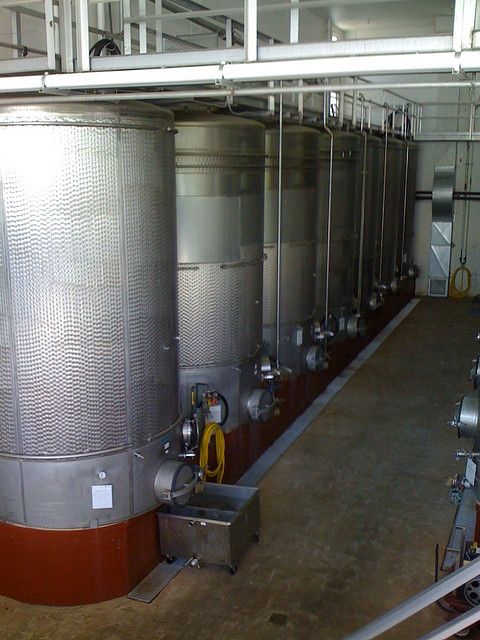