Autopoiesis comes from the Greek for (self) and (poiesis) creation. The term was created by Maturana to describe living beings . The term therefore means the property for the living being to create a system by itself. This system is separated from its environment by a physical barrier (membrane, skin, etc.) which itself is produced by the system. 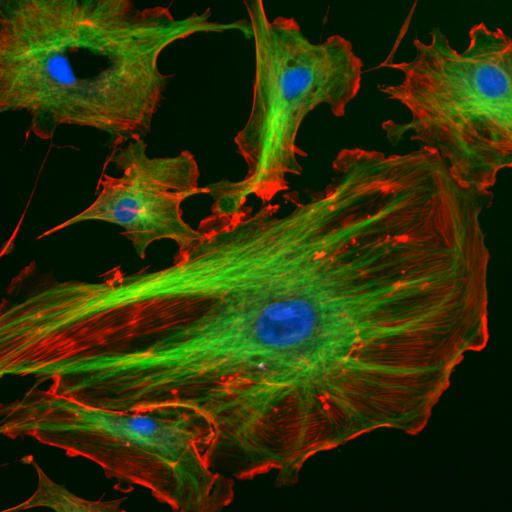