Soyuz/ST used a perfected version of the basic Soyuz launcher, it also had improvements in the payload.

The first stage combustion chamber injectors and the Soyuz launcher engines were redesigned, the structure of the third stage was strengthened and the fuel tanks enlarged. A new digital flight control system was built into the third stage of the Soyuz/ST launcher, replacing the existing analogue system. The new system allows a more accurate trajectory during flight and during injection into orbit.

The most obvious change in Soyuz/ST was its larger fairing, based on the Ariane 4 configuration which was operational from 1988. The Soyuz/ST fairing measures about 1 metre more than the largest Ariane 4 fairing being produced at the time, offering enough volume for large satellites. The upper stages, Ikar or Fregat, were able to be adjusted to the Soyuz/ST launcher. 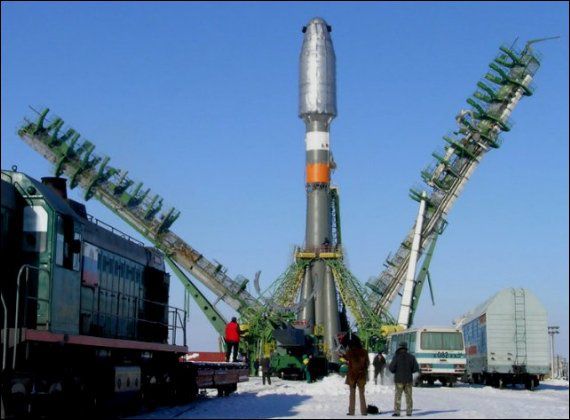