Designed to be cost-effective for medium and high altitude Earth orbit missions (including deployments of constellations and Earth escape trajectories); the Soyuz-Fregat launcher was an important asset in the Starsem launching offer.

The Fregat upper stage is at the top of the Soyuz launcher with a propulsion sub-system that has been proven in flight. Over the course of many missions the engine has shown great reliability in extreme conditions and surpassed its technical specifications.

Fregat runs on UDMH fuel and N 204 oxidiser, and its engine can be re-ignited up to 20 times. 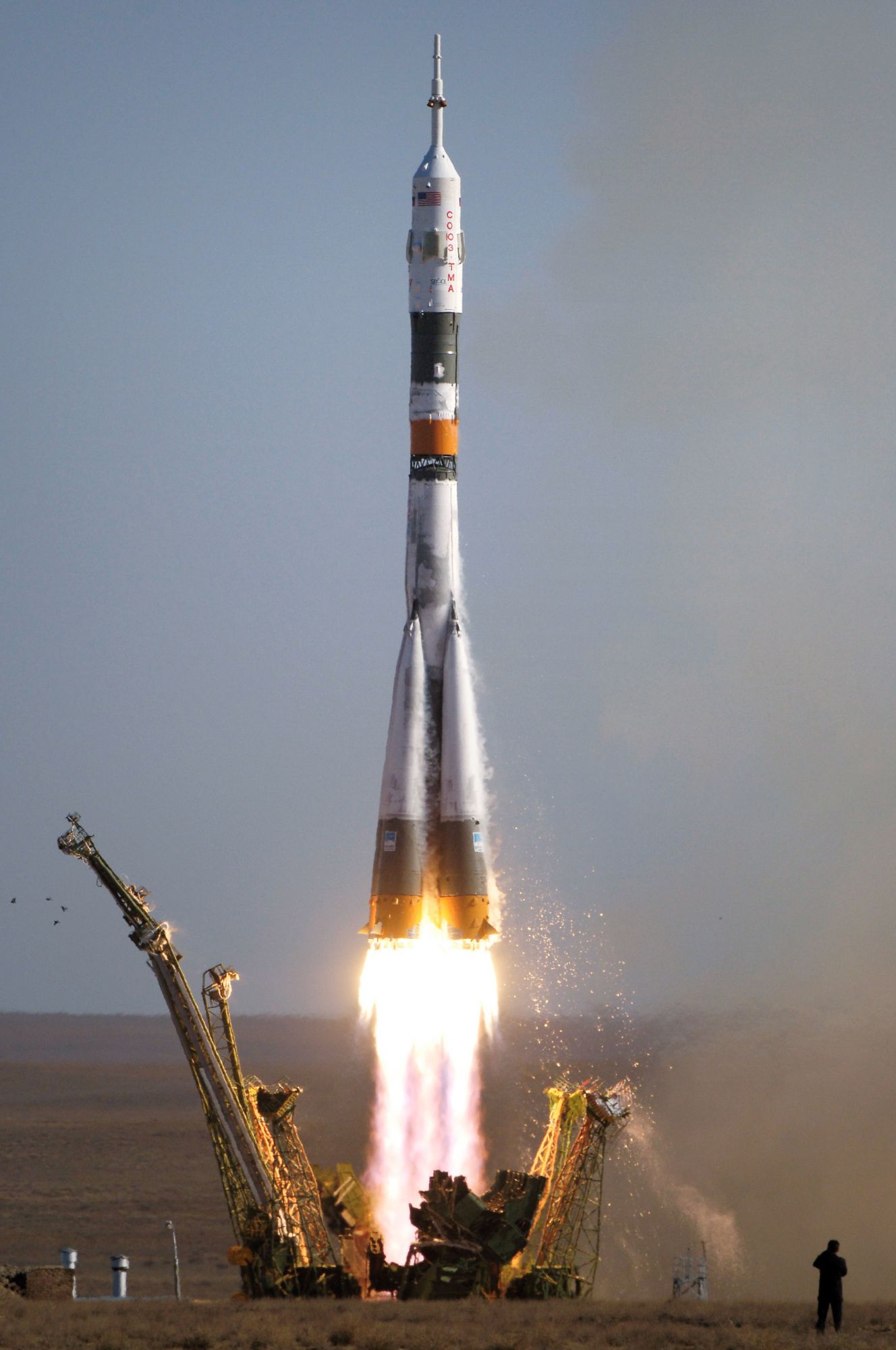