Since the 1st flight by the Russian Yuri Gagarin in 1961, man has not ceased to come up with more and more innovating ways of reaching and moving about in space durably.

The International Space Station (ISS), the only orbital station in service, is a major step in acquiring knowledge and control of this fascinating world and enabling man to live and work in space.

Description of the ISS

The station is about as big as a football pitch and more than 40 flights will be needed to assemble its hundred or so components. To carry out this project of hitherto unequalled scale, the United States, Canada, Russia, Japan, Brazil, France and ten other European member countries of the ESA have combined their forces. It rotates around the earth at an altitude of 400 kilometres.

The scientific stakes are high: the ISS is a unique place for experimentation in life and material sciences and also an observation platform for Earth and the universe.

Key dates in the ISS

The 1st component of the ISS, the Russian module Zarya, was launched in 1998 and since November 2000, three astronauts have permanently occupied the station. Following the Columbia tragedy in February 2003, the configuration of the ISS was modified and includes European and Japanese scientific modules (Columbus and Kibo). In 2010 the American part was finished, and the international partners decided to extend the use of the ISS to at least 2020.

In 2011, equipment was taken to the ISS by shuttle for the last time. 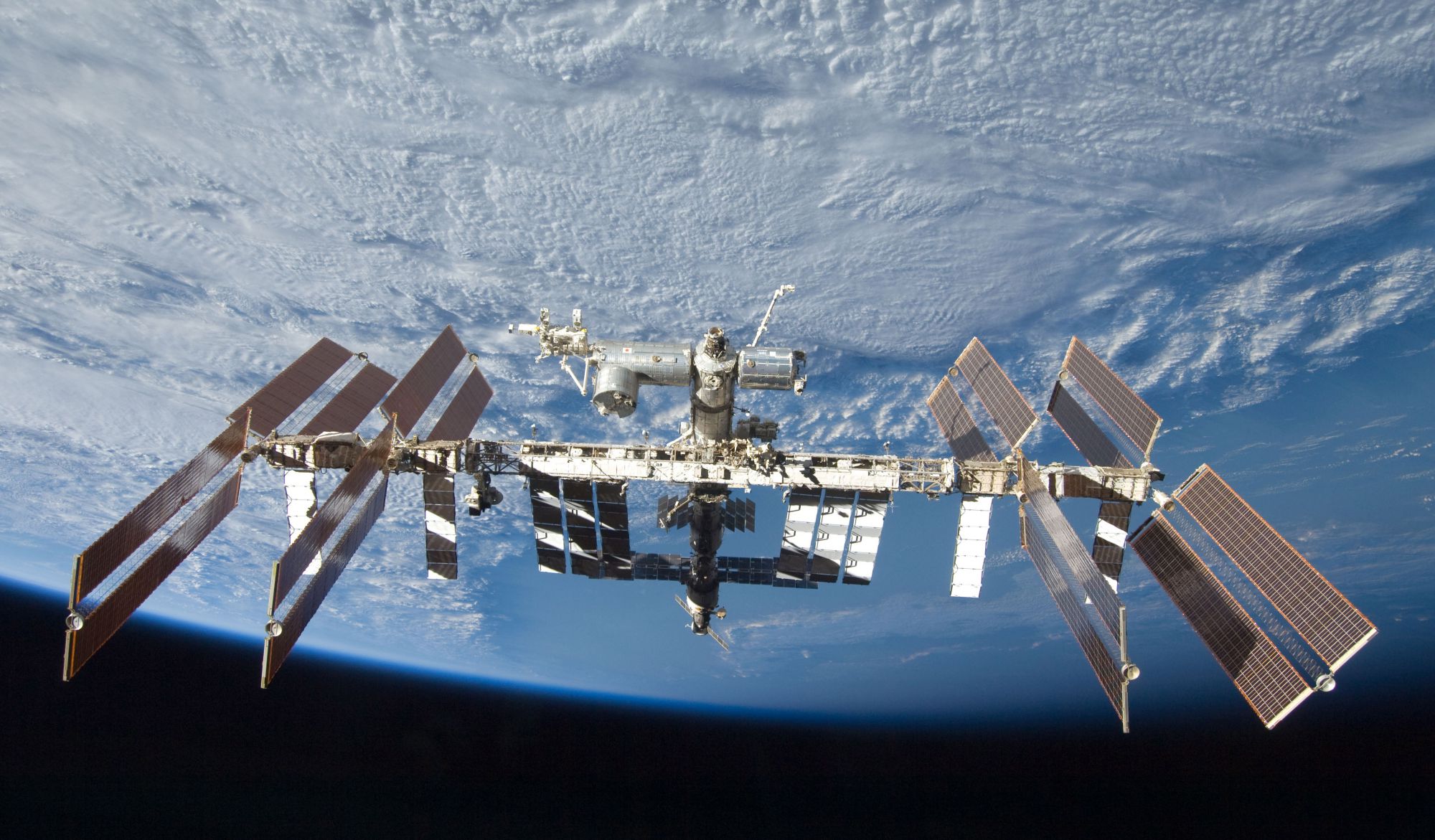